With its cobbled streets, wide avenues and magnificent architecture, walking through the city feels like walking through history itself – little wonder it’s a UNESCO World Heritage Site. Alongside the history are superb examples of modern architecture too, such as the Scottish Parliament Building and National Museum of Scotland. For you literature students, Edinburgh is like a living library: James Boswell, Robert Louis Stevenson, Sir Arthur Conan Doyle and Sir Walter Scott all lived and worked here. While the likes of Irvine Welsh and Ian Rankin are still telling stories from the city’s streets. 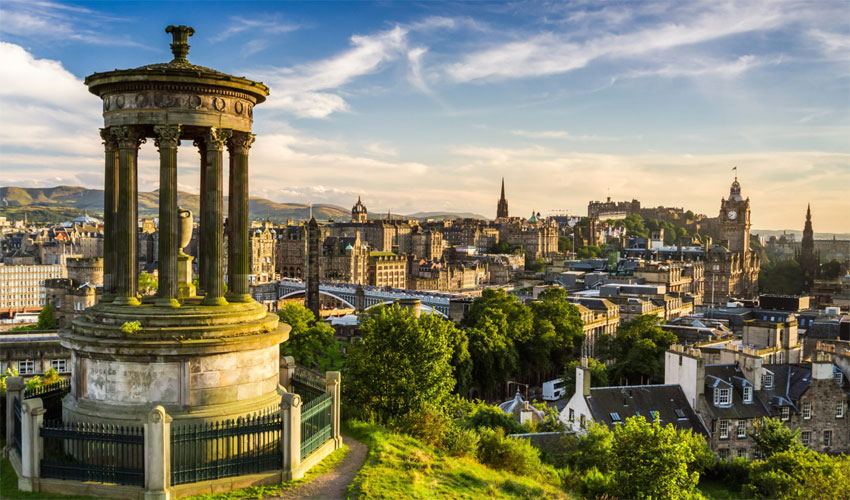 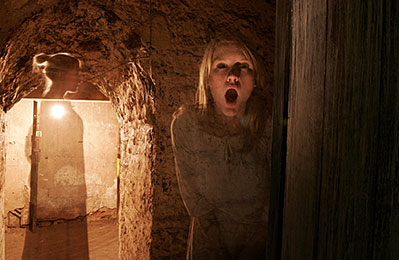 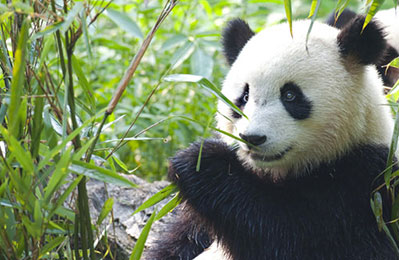 Situated directly opposite the Edinburgh Dungeons with views of Edinburgh Castle and an incredible group atmosphere, the St. Christophers is our favourite hostel north of the border. Offering easy access onto the Royal Mile and no curfew , this hub welcomes groups of all shapes and sizes.

Self-proclaimed as the most stylish and funky hostel; comfort and budget are top on the list of priorities. Located in the Haymarket, 500m from the foot of Edinburgh castle, The Hostel serves as a great place to rest your weary head.