Lille... stemming from the word L'Isle because of the city's origin's emerging out of a dry marsh land back in the middle ages, it is now recognised as a powerhouse city of northern France. Tourists are attracted to the city, two hours south of Calais, for it's historic and medieval villages, cobbled Old Town and diverse wealth of inhabitants from across Europe. It's a city that at it's heart is frozen in time, built around the Saint-Sauveur which has remained a constant in the city since 1144. Many others are attracted here to embrace the definitive beauty the city's tourist board offers, from the Lille Palace of Fine Arts to the many botanic gardens located around the city. 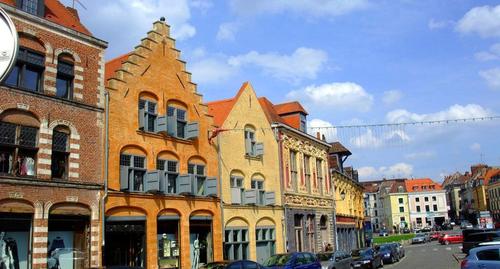 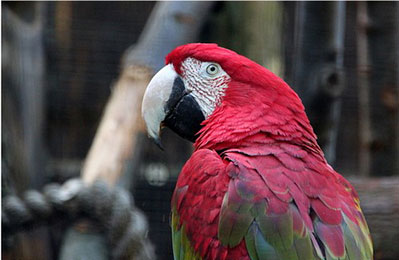 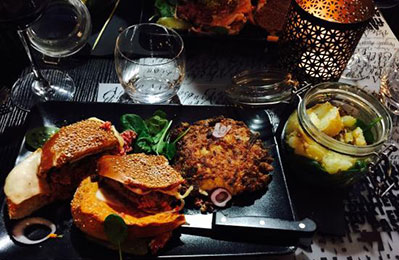 Situated in the Old Town of Lille, Gastama Hostel excels at producing a vintage, neo-industrial feeling when visiting. Whether it's the brick walls, laminate flooring or the contemporary in-room furniture; the Gastama offers a warm welcome upon arrival.

A quintessentially French hostel in the centre of Lille, Mr.Beds provides a foundation from which you can explore the city.