Les Deux Alps is where the Northern and Southern Alps meet, making it one of the most picturesque resorts with some of the most spectacular snowboarding and skiing, including the world’s longest full on-piste run and Europe’s biggest skiable glacier; offering all year round snow and out of season ski and snowboard camps. However, Les Deux Alps doesn’t just rely on its superb snow sport facilities, it’s also famous for having one of France’s best après scenes. Here, there are enough restaurants to satisfy every taste and enough bars and clubs to keep you partying well into the night. 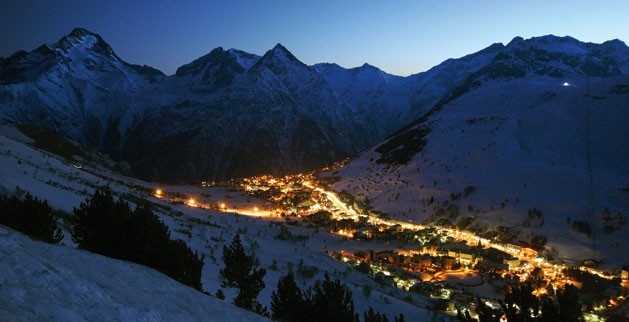